Chile and Uruguay concluded a second round of negotiations towards a free trade agreement (FTA) on April 12, 2016, according to a statement from Chile’s Directorate General of International Relations (DIRECON).

Experts from both countries discussed various issues related to the proposed agreement, including access to goods, rules of origin, trade in services, technical barriers to trade, and trade facilitation.

The two countries are already part of the Economic Complementation Agreement between Chile and Mercosur (ACE 35), which entered into force on October 1, 1996. The agreement also includes Argentina, Brazil, and Paraguay.

Trade between Chile and Uruguay during 2015 totaled USD349m, according to DIRECON. Chilean exports to Uruguay in that period reached USD149m, while imports totaled USD200m. 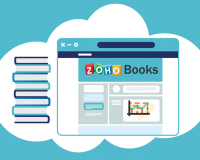 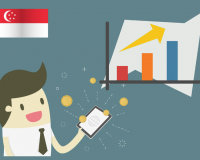 Singapore, a tiny nation and the city-state in Southeast Asia, has become one of the…
Read more
Press ESC key to close search