The production of crude oil in Saudi Arabia has slowed down significantly last year, from 10,643 BBL/D/1K in December 2018 to just 9,890 BBL/D/1K in November 2019. Continuous plunge in crude oil production could be attributed to various factors like the attendant impact on output, and also the attacks on the Saudi Arabia’s oil fields.

Many reports suggested that Saudi Arabia has been trying to coax other OPEC member countries to slash down production by 400,000 barrels per day. But the Saudi government has not agreed to this. OPEC, which is one of the world’s biggest energy-focused coalitions, has reduced its production by 1.2 million barrels (each day) since January last year, which is going to be extended till March 2020. OPEC member nations intend to maintain more stable oil prices by cutting down production.

Saudi Arabia’s economy was able to face the growing pressures in the global oil market because of its diversification policies. The Saudi Arabian Riyadh Bank, which is one of the largest financial institutions located in the Middle East, recently said that they had invested a whopping $26.7 million in a Fintech start-up investment program.

Riyadh Bank CEO Tariq Al Sadhan highlighted the requirement to update the country’s financial and technology infrastructure, particularly with the latest developments that are taking place in the global Fintech industry. The continuing growth and development of this fund is important to the research and development (R&D) work for local start-ups.

Saudi Arabia’s National Wealth Fund (the Public Investment Fund, or PIF) has now become the key growth engine of the country’s economy. The PIF fund has collaborated with Japan’s Softbank Group by setting up a $100 billion investment fund in the year 2016 specifically for the technology industry. The partnership is only the first step, as the PIF fund has an intended (estimated) investment value of $2 trillion.

The firm has been planning to get a capital of $100 billion via a public sale of a trivial stake in Saudi Aramco, the nation’s energy company.  The Saudi Arabian Aramco IPO was put on sale recently and spiked by almost 10% to $9.38, which moved the firm’s valuation to $1.88 trillion, and made it the world’s largest publicly listed company. The IPO was launched on the Saudi Arabian Tadawul, and it broke all previous records that were set by Chinese billionaire Jack Ma’s Alibaba IPO, which was valued at $25 billion in September of 2014.

The fund has now has an objective of supporting and enhancing the country’s economy, and even though it took almost 40 years to establish, the good part is that it has been growing very quickly.

The sovereign wealth fund had now grown to $300 billion in multiple assets (as of May 2019). Then, Saudi Arabia moved its focus to China for various promising business opportunities. Almost $50 billion has been invested in the American economy between 2018 and 2019, and now the country’s government is expecting stable growth and development because of these strategic investments.

Considerable investments in Saudi Arabia’s growing economy and international markets should enable the PIF fund to set up a commanding global presence with billions of dollars’ worth of planned and strategic deals done across the Middle East region, Europe, Asia, and North America.

The Public Investment Fund collaborated with Blackstone in the year 2017 for establishing a $100 billion investment in the space of US-based infrastructure. Approximately $20 billion in investments supposedly came from Saudi residents. But, Saudi Arabia’s alliance with SoftBank’s Vision Fund seems to have captured huger attention, as it’s aimed on Silicon Valley firms. The fund has apparently invested $3.5 billion in various Uber technologies in 2016.

So if you have a plan of doing business in Saudi Arabia and don’t know where to start or how to register a company in Saudi Arabia, do get in touch with us and we would be glad to assist you. 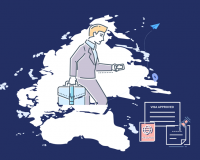 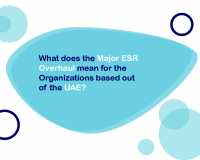 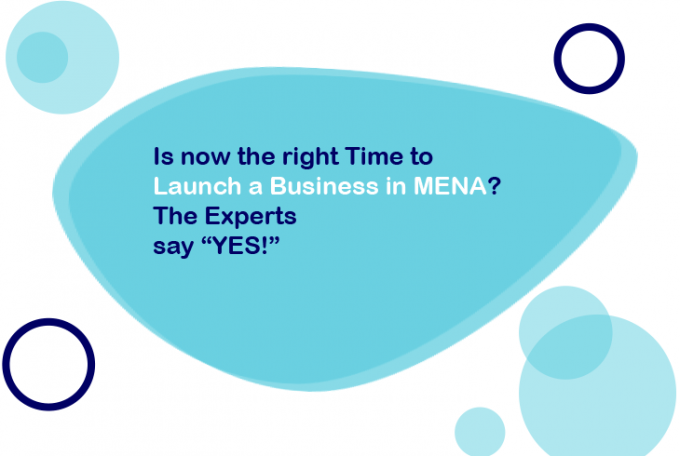