This year has started with a bang for Myanmar as the Foreign Direct investment has come pouring in at a sum of 4 billion dollars in the first half of the year 2017-2018. This is a significant increase by three dollars when compared to the same period of the fiscal year 2016-2017 according to the Official Global New Light of Myanmar.

The traditional of Foreign Direct Investment in Myanmar is through agriculture, livestock and fisheries, manufacturing, power, transport and communi­cation, hotel and tourism and real estate sectors.

The Myanmar Investment Commission has recently approved nine for­eign enterprises to carry on Myanmar company formation with a capital of403 million dollars and which will create 3,200 job opportunities in Myanmar.

It is rational to assume that the rising level of FDI’s showing interest in Myanmar company formation will steer Myanmar towards a robust and stable economic development. 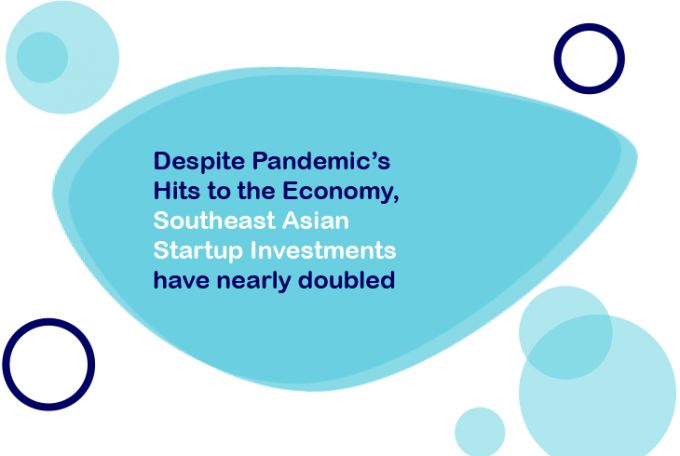 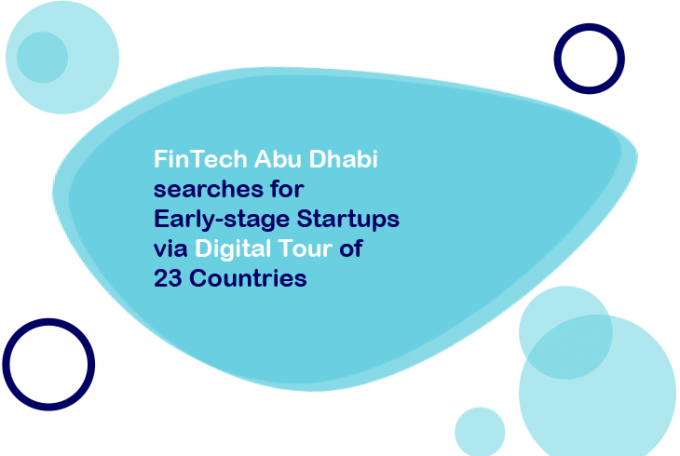