New Zealand’s Trade Minister, Todd McClay, has welcomed the support of the European Parliament to commence negotiations for a Free Trade Agreement (FTA) with New Zealand.

McClay said that the resolution won the support of 479 Members of the European Parliament, 77 percent of the 619 who voted.

“The importance of completing an FTA with the EU cannot be understated,” McClay said. “It has progressively expanded its own FTA network and our exporters have become increasingly disadvantaged – for example, manufactured products face tariffs of up to 39 percent.”

He added that New Zealand’s agricultural exporters face average tariff rates into the EU of 31.3 percent, while competitors from countries like Chile, Singapore, South Africa, Argentina, Vietnam, and Korea enter the EU tariff-free.

“The European Union is the notable missing link in our network of FTAs with our major trading partners and it is a big missing link, with total GDP of more than NZD20 trillion (USD13.25 trillion),” the Trade Minister said. “The EU is also one of New Zealand’s most significant trading partners with current goods and services trade valued at NZD19.6bn.”

The Minister also noted that the EU is New Zealand’s second-largest source and third-largest destination for foreign direct investment and is its largest research and development partner.

“I look forward to the commencement of negotiations and congratulate the European Parliament on this resolution,” he said. 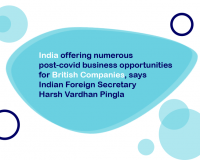 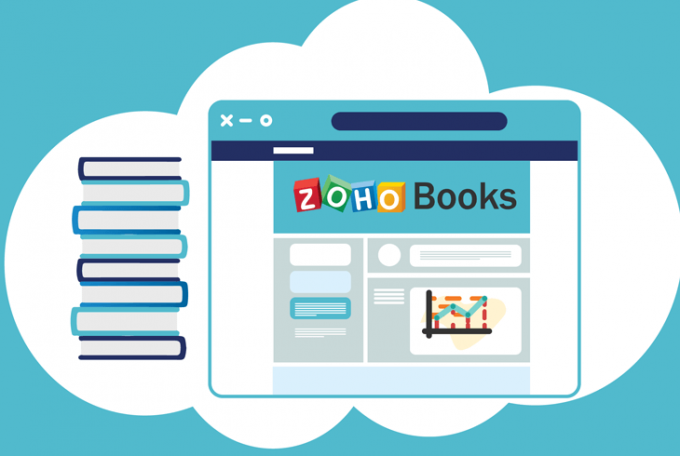