Recent Changes to the UAE Penal Code: Three Key Amendments to be aware of Recent Changes to the UAE Penal Code: Three Key Amendments to be aware of


H.E. Sheikh Mohammed Bin Rashid Al Maktoum, the Vice President and Prime Minister of the UAE and Ruler of the Emirate of Dubai, has the vision that justice should be governed quickly and efficiently. Therefore, the UAE Attorney General delivered a new decree on the Penal Order. The Order includes five articles stating the criminal offences and penalties that could be issued by public prosecutors as per their jurisdiction and grades. This Order brings about a number of considerable changes to the administration of criminal justice in the UAE, out of which, the three most important ones are explained as follows:

1. More offences to be managed instantly by public prosecutors

The Order tackles almost 30 offences, counting defamation, bounced cheques offences, traffic, and allows members of the Public Prosecution Department whose grade is not any lower than a senior prosecutor for issuing penal orders.

A limited form of appeal has been included: members of the Public Prosecution Department whose grade is not any lower than a chief prosecutor may change or withdraw any penal order within seven days of the date it was issued. The Case Examination and Follow-up Department in the Attorney General’s office is authorised to deliberate mitigating the penal order and, if suitable, withdraw or substitute a penalty with community service.

2. More sentences will be mitigated

The Order considerably reduces or mitigates a number of sentences instructed under the UAE Penal Code (Law No. 3 of 1987). The Order comprises 20 offences overseen by the Penal Code 18 which includes imprisonment and/or fine. But under the Order, these offences would be now punishable by just a fine which will not go over a recommended limit. The phrasing of Articles 1 and 2 of this Order leave the interpretation to the public prosecutor’s discretion to judge the offences as per the Order’s provisions. Ideally, the public prosecutor may have an option to those provisions or can follow the regular process of transferring offences to the suitable criminal court. It is important to note that the Order is tongue-tied on the criteria that should be practiced by public prosecutors while exercising their prudence.

If there are multiple cheques relating to the same parties and their collective value is over AED 200,000 (circa US$54,500), then the Public Prosecution Department would combine such offences and would refer them to the Criminal Court.

For a Victim, a Fine is not a Solution

A fine in case of a dishonoured cheque is a criminal punishment; however it is not essentially a solution to the victim creditor. The public prosecution would directly implement any fine imposed using the accessible enforcement measures. This would leave the creditor with no solution rather than filing a civil suit for gaining a judgment compelling the debtor for paying the cheque amount.

Ideally, creditors should opt for the normal civil proceedings. Per the Civil Procedure Law (Law No. 11 of 2015) and the Executive Regulations of the Civil Procedure Law No. 57 of 2018, any creditor has the privilege to ask for adjudication of its application on a summary basis (that is before the fast-track court) by presenting a claim categorising the dishonoured cheque as a debt instrument. But, many UAE courts that are discarding this approach and rather preferring to study the merits of the claims instead of concluding them on a summary basis, results in a lengthier procedure. The Dubai Civil Courts usually ends up dealing with such claims on a summary basis.

It has become apparent that cheques do play an important role in the national economy, as majority of transactions involve a cheque. Thus, it is imperative that law enforcement must uphold integrity and reliability of cheques as an authentic method of payment. So it is vital to apply stern penalties to offenders or else, its reliability would be prejudiced. 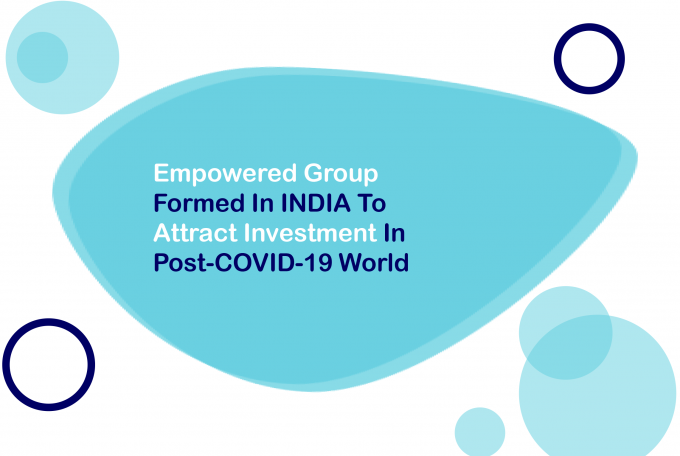 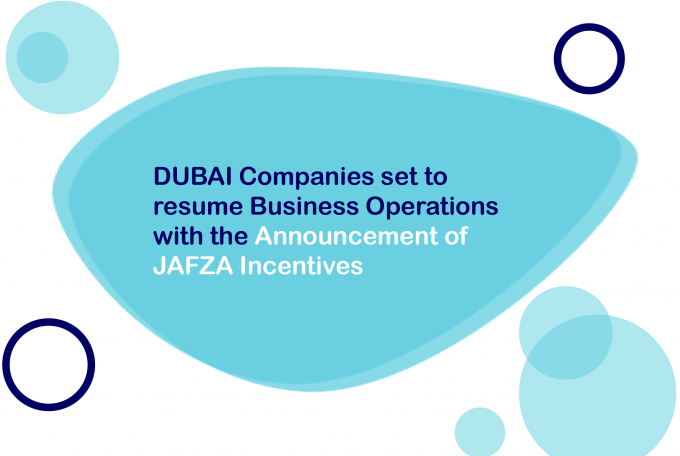