How can you Retain 100% Foreign Ownership by Forming a Branch Company in the U.A.E. How can you Retain 100% Foreign Ownership by Forming a Branch Company in the U.A.E.

Article 327 of the UAE Federal Law No (2) of 2015 on Commercial Companies (“UAE Commercial Companies Law”) provides Foreign Companies with the right to function in the UAE depending only upon the provision of the law. Article 328 explains that any Foreign Company setting up its principal office or branch in UAE mainland should get a relevant license first from the representative Emirate’s or State’s governing authority. Foreign companies might not perform any activity or set up their own branch or principal office in the State without getting a license from the relevant authority after the approval of the ministry. The license would decide the activity which can be performed or practiced by the company.

As specified by Article 330, sub-article (2) of the above Law, the branch or office of a foreign company in the State to be considered as the main office of its activity in the State, and this activity would be dependent on the law’s provision which is in force in the State. As per the law, a legal person cannot perform any economic activity or form a branch office to any activity prior to getting a license to perform any such activity provided by the relevant authorities in the Emirates. The Department of Economic Development (“DED”) determines the relevant license pursuant to which any individual or legal party can perform economic activities in the UAE.

It is important to note that the license that a company would get and the business form of such a company are two separate aspects; but both are administered independently by the DED, which is accountable to issue the apt license which is in accordance with the pertinent trading activity.

After taking the license from the Economic Department, for practicing permanent or temporary activities, the branch company needs to also get the Chamber of Commerce registration.

Article 1 of the Ministerial Decision No. 377 2010 says, ” The Manual of license procedures for branches and offices of firms incorporated abroad and free zones in the UAE attached to the Decision shall be adopted”, thus, before getting the initial approval for setting up a branch of a foreign company within UAE, the DED would need an approval of the Ministry of Economy as a precondition.

Companies that want to conduct business, go in for company formation in Dubai or open their office here would need to obtain a license from the relevant authority in the Emirate and also obtain a certificate of entry at the Ministry. Article 329 of the UAE Commercial Company Law permits foreign companies the right to set up their own offices or branches in the UAE as long as their agent is a UAE national. In case the agent is a company, then it should be a UAE company and all their partners should necessarily be UAE citizens.

To conclude, for opening a foreign branch within the UAE assures 100 percent foreign ownership. However, the branch company is only allowed to conduct similar activities as that of the Parent Company. Also, the parent company remains accountable for the branch’s obligations or debts and is needed to entitle a representative for managing the branch’s affairs. 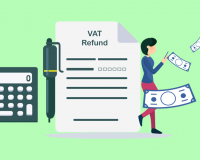 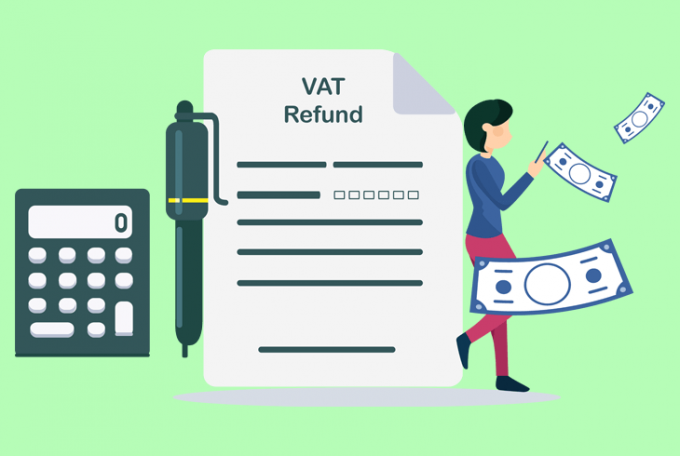 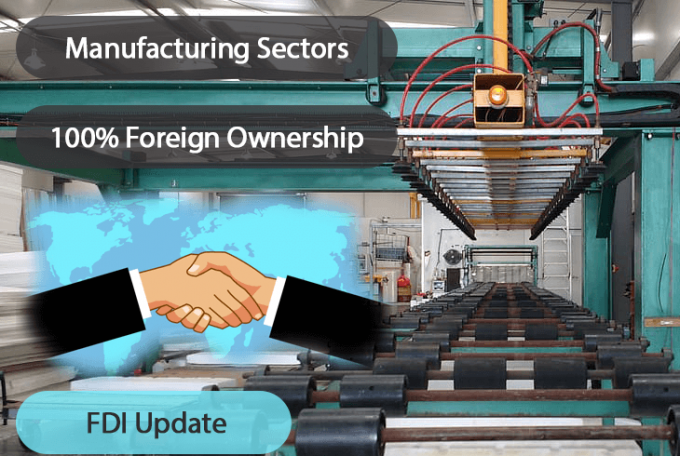